The type of science supported

The aircraft have supported research monitoring and recording interactions between the Earth’s crust, ice- and snow-covered areas, oceans and the atmosphere. This is both from a logistics perspective in deploying instruments and field camps but also as airborne research platforms.

Four aircraft of the DHC 6 300 series with STOL capabilities. They can operate from paved and unpaved surfaces. All four can undertake polar logistics support including to sea-ice camps. They can be equipped with wheel skis and have extended range tanks fitted. Two aircraft are modified to support airborne and remote sensing applications. 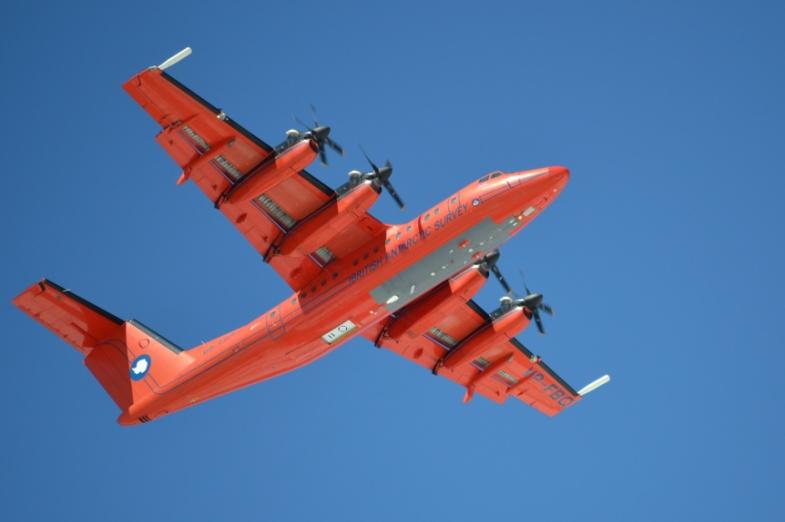 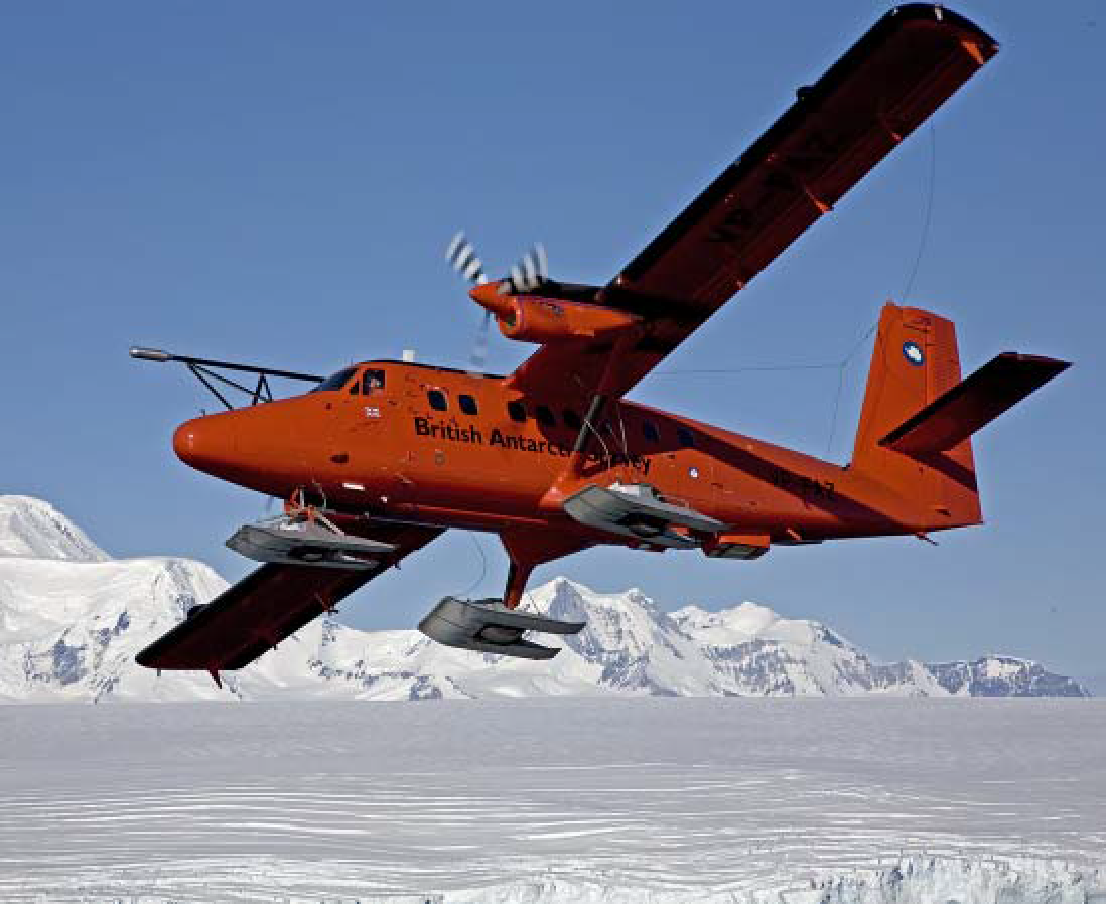 This is a 110 Series aircraft with STOL capabilities that can be operated from both paved and unpaved surfaces.

The aircraft has magnetometer pods on the wing hard points. In addition, there is an instrument port with the dimensions 1.6 x 0.6m. The maximum instrument height is 1.2m including the pressure box associated with the port.

There are fuselage hard points for planar antennas.

We aim to execute a safe, challenging programme of airborne science and logistics and to provide a worldwide capability that gives the environmental science community access to a range of aircraft platforms and instrumentation.